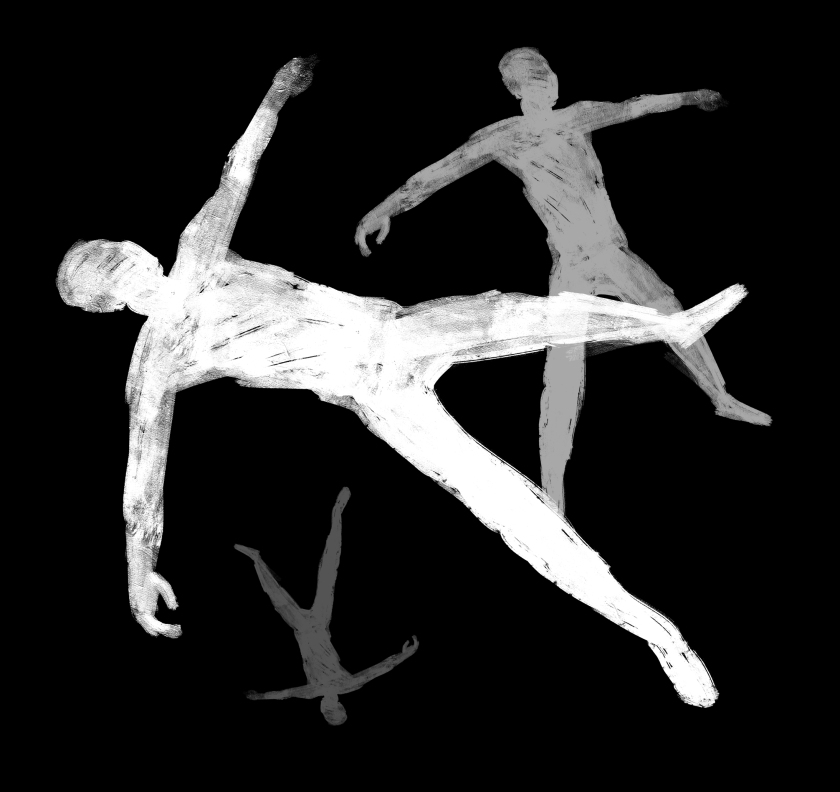 The train through Croatia stopped dead in a dead station.

A few men hopped of the train with hammers and walked around hammering different bits around the wheels that had come loose.

I stood and smoked a cigarette and watched them debate with each other over which screws were loose and which had enough rust caked onto them to hold through to the next station.

It was comforting. I got back on and slept my way to Split.

We arrived well into the night and I decided to follow a British couple to their hostel as unlike a serial killer as possible. It was a small back alley hostel that opened up into a very clean and well decorated interior.

They only had one bed available so the British couple moved on and I dropped off my things. The hostel was run by a man and his younger sister. It had only opened the day before which explained the cleanliness.

I got a drink at an outdoor bar and looked around. Croatia was beautiful. If an orgasm is the pinnacle of human pleasure, Croatia is the orgasm of mother Earth. The city itself was built into old Roman ruins and surrounded by palm trees.

I did not feel particularly keen on standing around awkwardly in a club but they seemed to be all that was open at the hour. So, I headed toward a big building full of lights that opened out onto the beach. It was filled with drunk tourists. I had lost my will to dance and the first girl I spoke to said, sarcastically,

“Oooh America! Are you going to take me home to America?”

I decided to have a seat at one of the out-door tables looking over the sea. After a bit two Croatian girls came and sat down next to me.

“Where are you from?” I asked.

“That’s cool. Where is a more relaxed place to go around here?”

She lifted her finger and pointed to the, east?

“Ove-BLEH!” She is cut off mid-word as she vomited all over her chest.

She ignored me and picked up a bunch of napkins and frantically started wiping away the vomit on her shirt. It was a pinkish color and looked like it might contain fish. I lit a cigarette and had a little beer while I waited for her to clean up. Once she was done I chuckled and said:

“What direction is bleh?”

She glowered at me.

People never have a sense of humor when they should, I thought.

The girl turned away and ignored me. Apparently decorating her shirt with the contents of her stomach was not a hint that it might be time to go home.

Croatia is weird, I thought.

I decided to wander out to where the sidewalk met the water and see if there was anyone not vomit-covered to have a conversation with. There was a couple jabbering away in what I assume was Croatian. There were a few people a ways off smoking cigarettes. The air was too warm, I decided to swim. I stripped down, left my clothes in a pile on the sidewalk and dove in. Immediately the Croatian couple and smokers stopped to stare at me. I sunk into the water to my chin and let some swish in and out of my mouth.

“What are you doing?”

It was the girl in the mismatched gender-pair sitting next to the water.

“Where are you from?”

They both laughed softly.

“Of course,” said the girl with a shared smile.

“Only American’s do silly things.”

“Oh, well I just watched a Croatian girl puke on herself.”

I smiled and splashed some water on my nipples.

The boy grabbed the girl by the hand. They trotted off, whispering. I laid back in the water, missing nothing and no one.

3 thoughts on “Missing Nothing and No One”